CBD Gummies For Tinnitus – Are They Helpful Or Not? 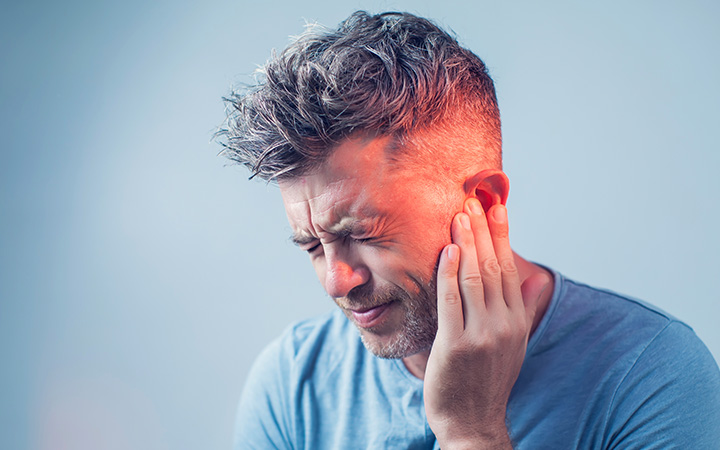 Generally too much stress and anxiety cause tinnitus. However, sometimes too much wax causes the same problem. CBD belongs to the infamous cannabis family, but that could not keep it away from contributing in medical field. Although, chewing CBD gummy does not help directly, but it reduces stress and anxiety. This article has discussed how it works.

Introduction On CBD Gummies For Tinnitus

Ever heard a ringing sound in both or one of your ears? The reason can be due to constant exposure to loud sounds or just too much ear wax. Anyways, you have to get rid of this annoying problem commonly known as tinnitus as soon as possible.

Affecting over 15-20% of the world’s population, tinnitus is one of the most common ear-related problems these days that can go worse if left unchecked. Amongst multiple expensive medications and methods to get rid of tinnitus, using CBD Gummies For Tinnitus has proved to be one of the most effective. Follow this article to the very end to find out whether CBD gummies can help with tinnitus or not. 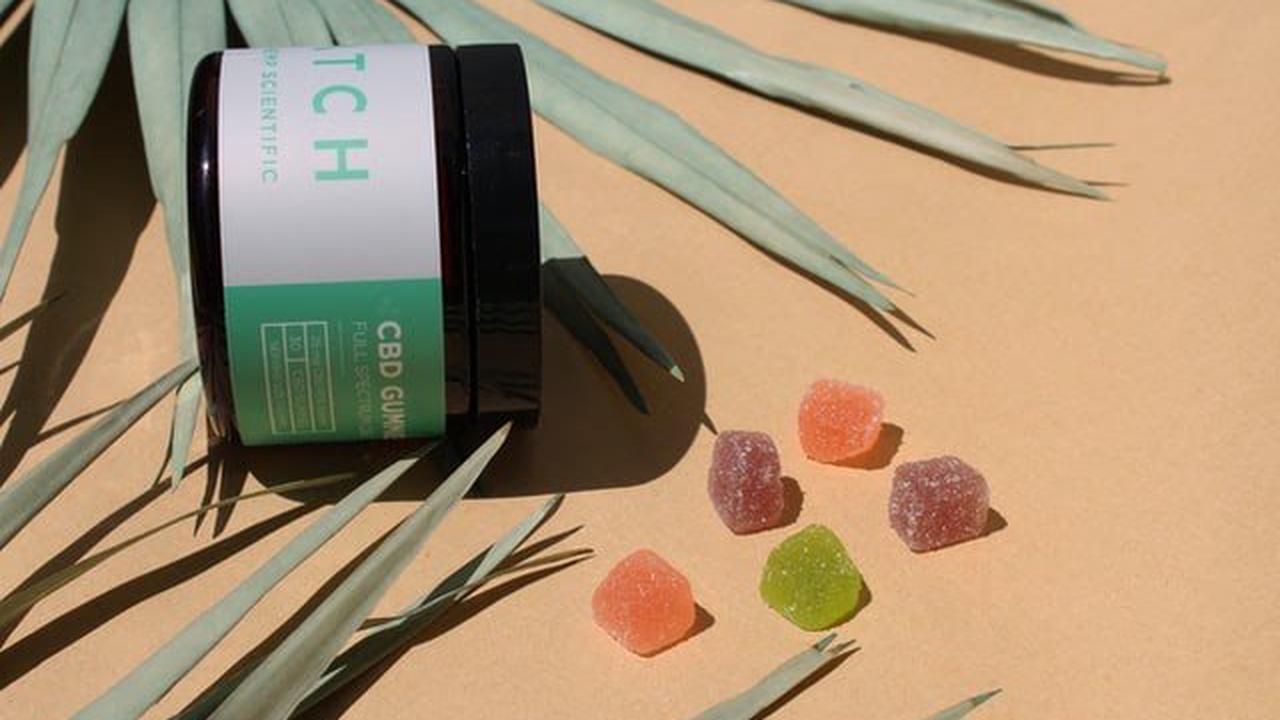 You can describe tinnitus as a ringing, cloaking, buzzing, or ticking sound in your ears. It’s worth mentioning that contrary to popular belief, tinnitus is not a disease; it’s just a symptom that your auditory system is not as healthy as it should be. Moreover, it’s often the first sign of total hearing loss that shouldn’t be left unchecked at all costs.

The primary causes of tinnitus are age-related issues, an ear injury, problems with the circulatory system, or just too much earwax in the ear. The buzzing sound sometimes can be so intense that it might become hard for you to concentrate on external sounds. That said, suitable medications cure this annoying problem with your auditory system, but CBD gummies are an even better alternative to such medications (at least that’s what the majority think). Let’s find out why.

CBD gummies in a nutshell: These are edibles containing a good dose of Cannabidiol (CBD). CBD gummies are one good and tasty way to ingest CBD if you don’t prefer other methods.

According to various researches revolving around CBD for medical purposes, scientists have found out that two receptors in the brain named CB1 and CB2 respond to the presence of CBD. Further research has proved that these two receptors play a decent role in balance and hearing. However, the main part comes here, and we’re going to emphasize it “There’s not a lot of concrete data and evidence showing the positive influence of CBD in curing tinnitus.” This was proved in a 2015 study on lab rats. The study showed that not CBD doesn’t work on rats suffering from tinnitus (not humans).

However, another 2015 study proved that CBD is very effective in reducing stress and anxiety. So, it’s safe to say that even though CBD gummies don’t directly interact with the tinnitus problem, it does help tinnitus by reducing anxiety and stress related to the problem.

Without giving tinnitus patients a high, CBD gummies help them relax, reducing stress and anxiety. But again, some studies show positive effects while others prove CBD gummies do not affect treating tinnitus. Further studies are needed to come to a concrete and definitive conclusion. However, most patients did admit that the symptoms of tinnitus diminish with the consumption of CBD gummies.

Multiple studies have proved that the benefits of CBD gummies far outweigh any negatives. And why not? It’s not psychoactive, doesn’t produce any high, and offers relief to people suffering from stress and anxiety due to certain medical conditions (e.g. Tinnitus).

Multiple states in the USA and the Food and Drug Administration have approved the use of CBD for some medical purposes like treating refractory epilepsy.

Is it Possible to Cure Tinnitus?

A simple answer to this question is- No, it’s not! It does not matter whether you go with CBD gummies or any other medications to cure tinnitus; it simply won’t work. However, the treatment of tinnitus does diminish its symptoms to a great extent and make it less disruptive. That’s why most doctors and scientists focus on creating different strategies to minimize these symptoms of tinnitus.

With all the hype going around CBD gummies and their effectiveness in treating tinnitus, it’s safe to say that it’s too early to come to a concrete and definitive conclusion. Further studies and research are needed to prove whether CBD is effective in treating tinnitus.

Meanwhile, such issues cause an increase in anxiety and stress in the patients. So, you cannot ignore the stress-relieving capabilities of CBD either. Relieving patients suffering from stress and anxiety even have a direct impact on the symptoms of tinnitus.

So, can you go with CBD gummies to treat the symptoms of tinnitus? Yes, CBD has no negative side effects, but, at the same time, the efficiency of this method is still questionable. You may refer to going with other modern medications until scientists come up with a shred of concrete evidence regarding the effectiveness of CBD gummies in treating tinnitus.

Can You Use CBD While On Antibiotics?

The Benefits of CBD for Endometriosis

How CBD For Carpal Tunnel Syndrome Can Be Helpful?

CBD for Menopause – Symptoms And Benefits