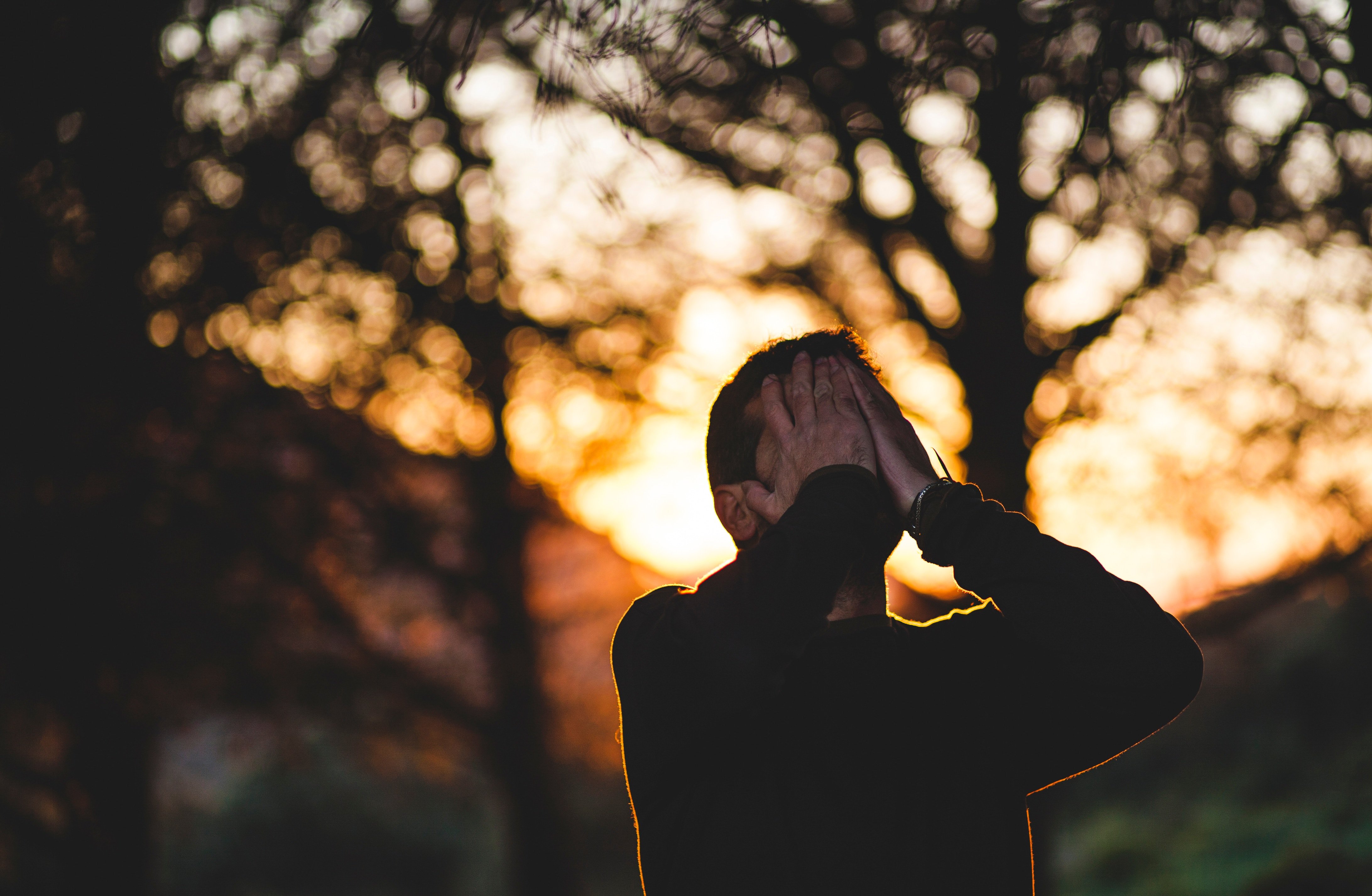 Depression and anxiety disorders are among the most common mental illnesses. These conditions affect millions of people around the world and cause deliberating and disabling complications. A major depressive disorder is estimated to affect an approximate 6.7% of the population in the United States, and persistent depressive disorder affects another 1.5% of the adult population in the country1. With that said, is CBD oil good for negative thoughts?

Suicidal thoughts or ideation is a common concern in the general population. Some studies have looked at the possible causes for these thoughts, as well as tried to estimate the prevalence in order to understand better how much of an epidemic this might be.

According to recent reports, up to one million people commit suicide each and every year. This accounts for a suicidal death at approximately every 40-second interval2. The rate of suicides throughout the world is also increasing, which is another concerning factor that needs to be taken into consideration. A 60% increase in suicidal rates has been observed over the last four decades. It has been estimated that by the year 2020, someone will commit suicide every 20 seconds.

Researchers at the Kaohsiung Medical University College of Medicine in Taiwan conducted a nationwide survey3 in order to not only determine the prevalence of suicide idealization in the country but to also consider the most important reasons why these thoughts cross the minds of the citizens.

A number of risk factors for suicidal ideation was discovered in this particular survey study. The most significant risk factors and potential causes for these thoughts identified in the survey included:

CBD oil as a therapeutic solution for negative thoughts

CBD, a compound found in the cannabis plant and also known as Cannabidiol, has been linked to a number of positive effects in the human body. Studies have found that the use of CBD oil does not only exert certain physiological effects, which is helpful in conditions where the patient experiences pain and related symptoms, but may also have certain psychological benefits.

Due to depression, anxiety disorders, and other mental illnesses greatly contributing to the high prevalence of suicidal ideation among the general population, along with an increase in the risk of suicidal attempts, CBD oil is a promising therapeutic solution that might be helpful for individuals experiencing such complications.

One scientific paper4 examined current evidence related to the use of Cannabidiol compounds in the treatment of conditions like depression, as well as anxiety. The study found that there is a positive interaction between Cannabidiol and 5-HT1A neuro-receptors. It has been found that activation of these neuro-receptors may provide an antidepressant effect in the brain. The study also found that Cannabidiol compounds may exhibit anxiolytic effects, which means the use of CBD oil may also assist in reducing anxiety in a patient.

Another research paper5 wanted to observe the effectiveness of CBD oil in a sample of 2409 participants. Participants were asked about the condition they were treated with this compound, as well as how effective CBD was in terms of a treatment option. Out of all the participants, less than 5% found that the use of CBD did not yield effective results – all other participants had positive feedback to provide.

Depression and anxiety were among the top conditions that the participants were treated with CBD oil. There were 36% of participants who reported that CBD oil alone was enough to assist in treating their medical condition.

With the use of CBD oil as a treatment for anxiety, depression, and other mental illnesses, the risk of negative thoughts, including suicidal ideation, may be greatly reduced.

Negative thoughts may lead a person to experience suicidal ideation. This may increase the risk of the person acting upon their thoughts, which is a concerning factor, seeing that the rate of suicide is quickly increasing worldwide. Depression and related mental illnesses are important risk factors that contribute to these thought processes. While there are several conventional treatments available for patients, CBD oil has been found to exert a potent effect that helps to calm the mind and reduce symptoms of depression, without the range of side-effects often associated with the use of antidepressant medications. 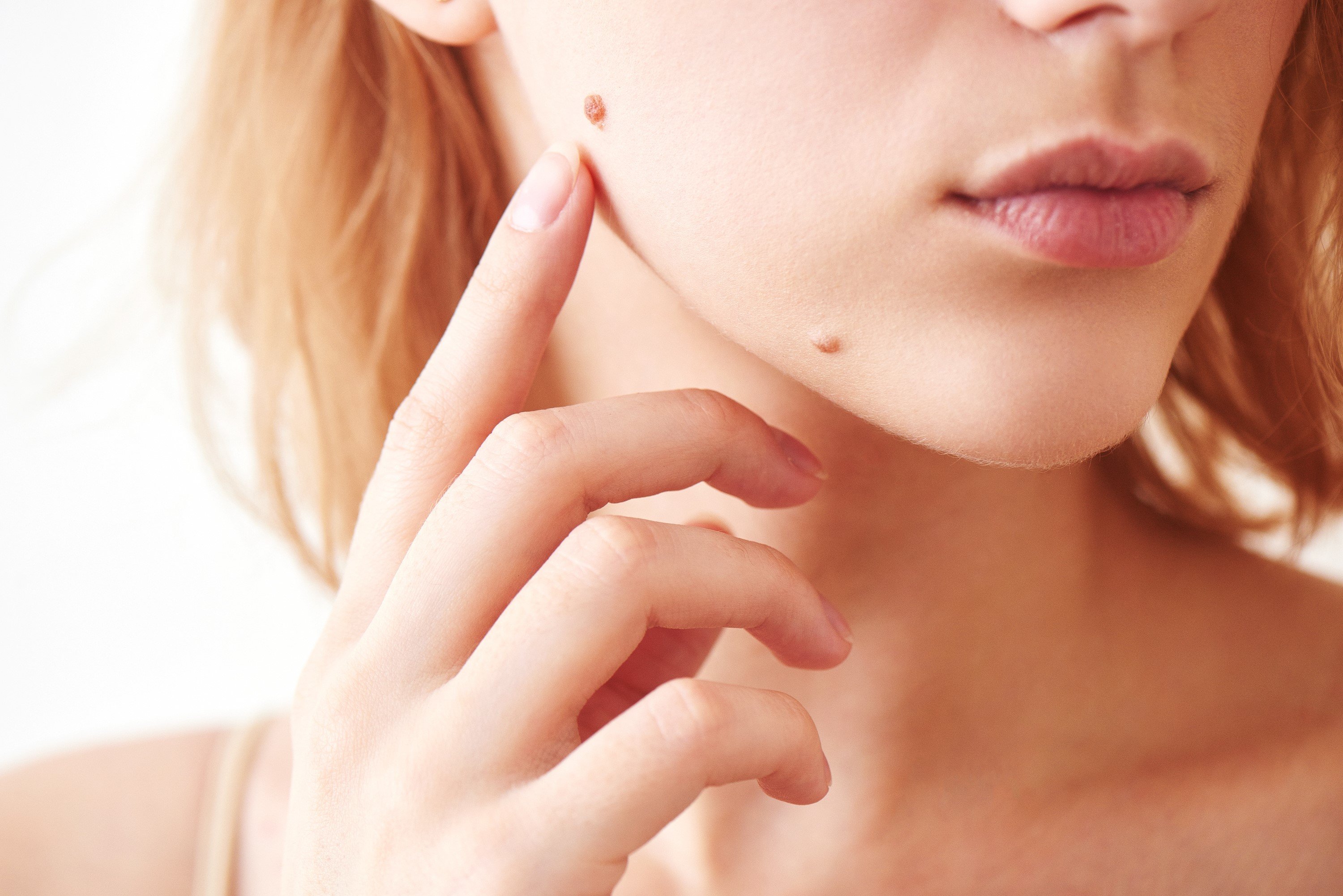 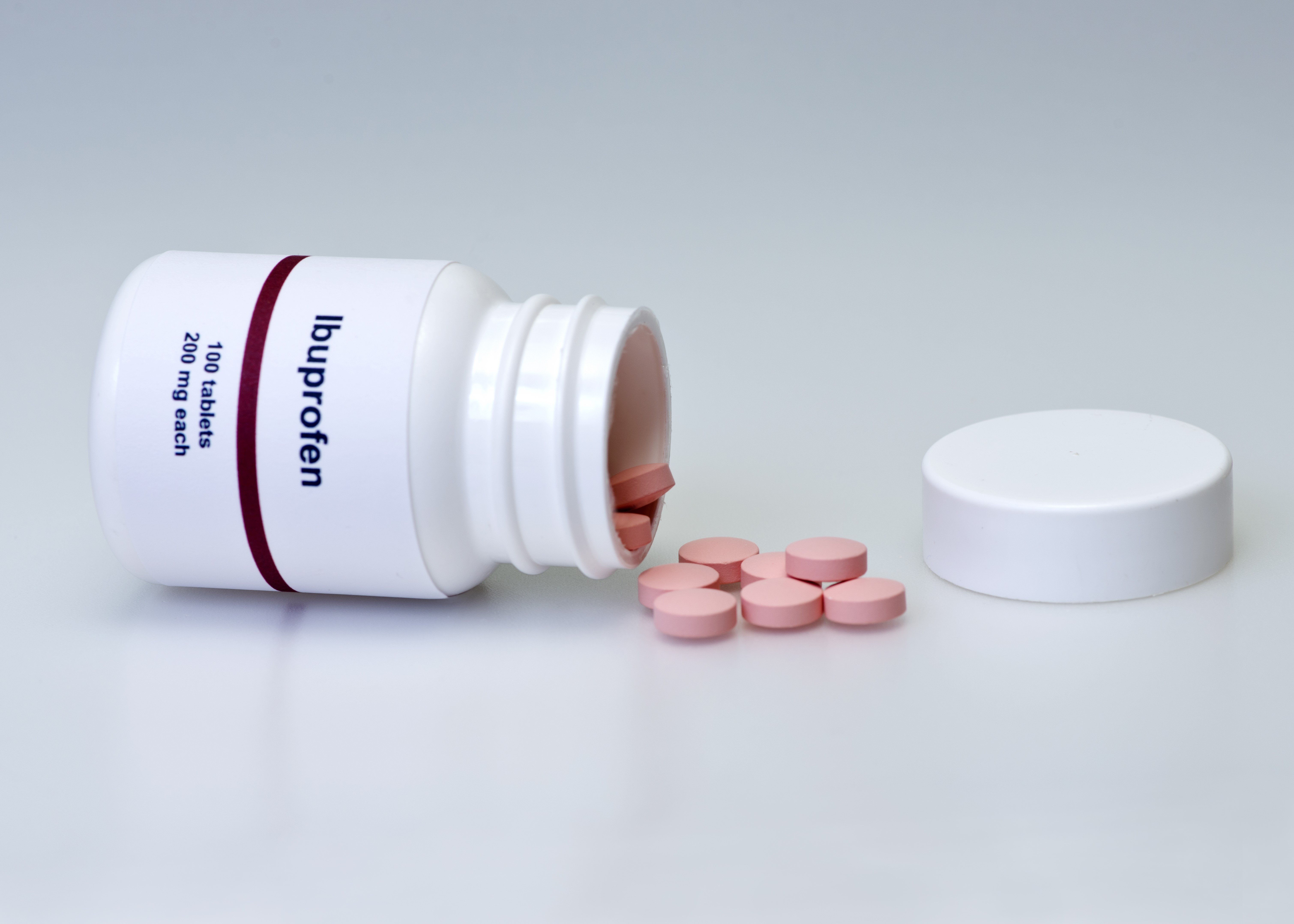 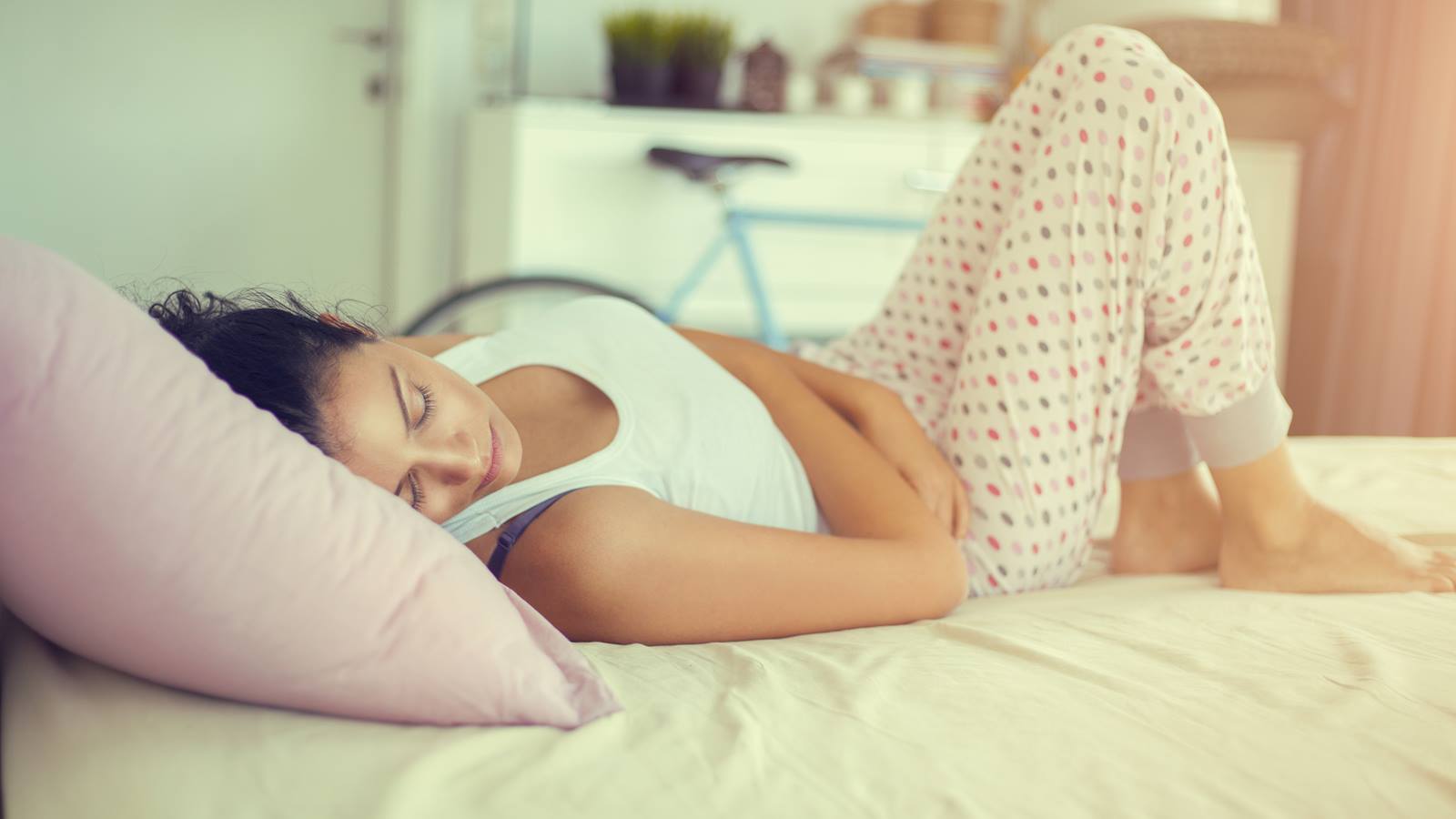