Benefits of CBD for Autoimmune Diseases 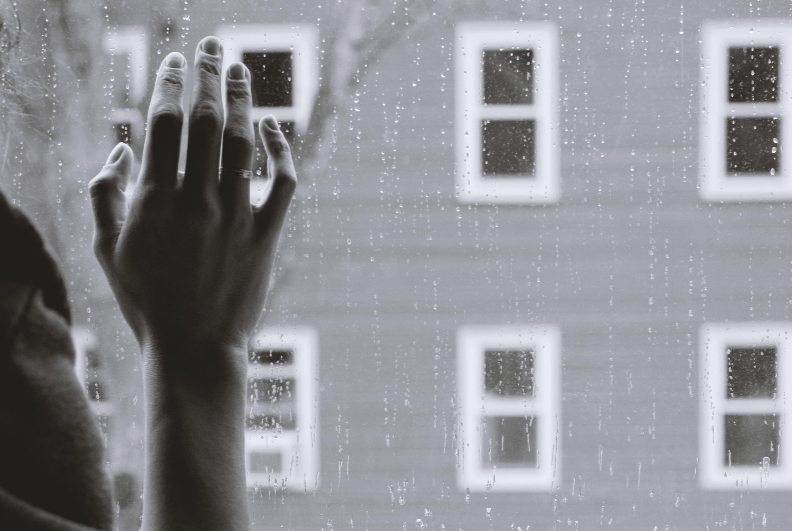 CBD or Cannabidiol, you have probably heard these terms, but if you have not, it is about the most powerful medicinal compound of the cannabis plant.

It is a compound that has become extremely popular in the field of alternative medicine as a therapeutic agent of different disorders, but mostly in the treatment of autoimmune diseases.

What is the relationship between the immune system and the CBD?

When the immune system weakens, CBD tends to strengthen it; besides, it is an immune suppressor par excellence.

Keep in mind that a weakened system overreacts when met with allergens or diseases, and that reaction has negative effects on the human body.

As in the case of multiple sclerosis, in which the immune system becomes hyperactive and damages the central nervous system by destroying nerve fibers and scar tissues.

The efficacy of CBD in treating this condition is proven. Patients of multiple sclerosis who receive CBD improve their mobility and reduce pain in a high percentage.

At the University of South Carolina, a research was conducted to assess the effects of Cannabis in patients with autoimmune diseases.

That research found that CBD caused an immunomodulatory effect on patients, unlike other drugs that were also analyzed.

It means that this compound is able to regulate, adjust and enhance the immune functions.

In addition, it determined that CBD in autoimmune diseases such as lupus, arthritis, colitis, and others, suppresses immune response. 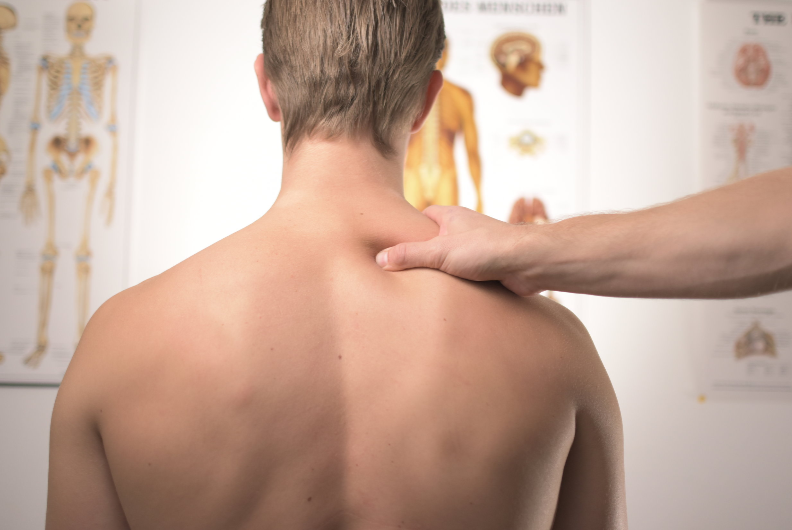 Does CBD calm the arthritis pain?

As an ally, thus have been described CBD the arthritis patients since this compound is able to reduce chronic pain and inflammation; two aspects that accompany this disease.

In context, Rheumatoid Arthritis is a chronic disorder that causes pain, stiffness, and swollen particularly in the joints of the hands and feet.

There is no known cure for this disease, therefore, conventional medicines are aimed to reduce its symptoms and discomforts.

The percentage of arthritis patients who report a decrease in pain taking conventional medicine is quite low, only 25 % reported improvement.

On the contrary, cannabinoids eliminate the response to pain signals or noxious stimulus and make it through the activation of CB1 and CB2 receptors.

In other words, it has been scientifically proven that CBD is able to relieve the swelling and some degree of pain in patients with Rheumatoid Arthritis. Experts recommend the CBD compounds in cream to treat this disease.

Can Celiac disease be treated with CBD?

Commercially, there are different presentations of the compound, specifically, to treat celiac disease with CBD, the oil extracted from it is recommended.

This alternative medicine works to relieve symptoms of certain chronic diseases; in this case, CBD helps to reduce the inflammation of the digestive system of those patients with gluten intolerance or suffering from celiac disease.

This condition is also known as gluten-sensitive enteropathy; basically, it is an autoimmune disorder that causes involvement in the intestinal walls when patients consume food such as barley, wheat, or any protein based on gluten.

Currently, studies are continuing in order to determinate other benefits of CBD in these and other diseases. A different alternative to traditional medicine with efficient results; according to studies, CBD works in the treatment of autoimmune diseases.

CBD Soap Benefits That You Must Know!

Hemp vs CBD For Dogs – A Detailed Look

CBD For Herniated Disc – Use CBD To Avoid It

Know About CBD for Gastritis

CBD Dosage For Anxiety: How Much To Take?

CBD Soap Benefits That You Must Know!

CBD For Herniated Disc – Use CBD To Avoid It

Know About CBD for Gastritis

CBD Dosage For Anxiety: How Much To Take?