Does CBD Oil Cause Munchies? 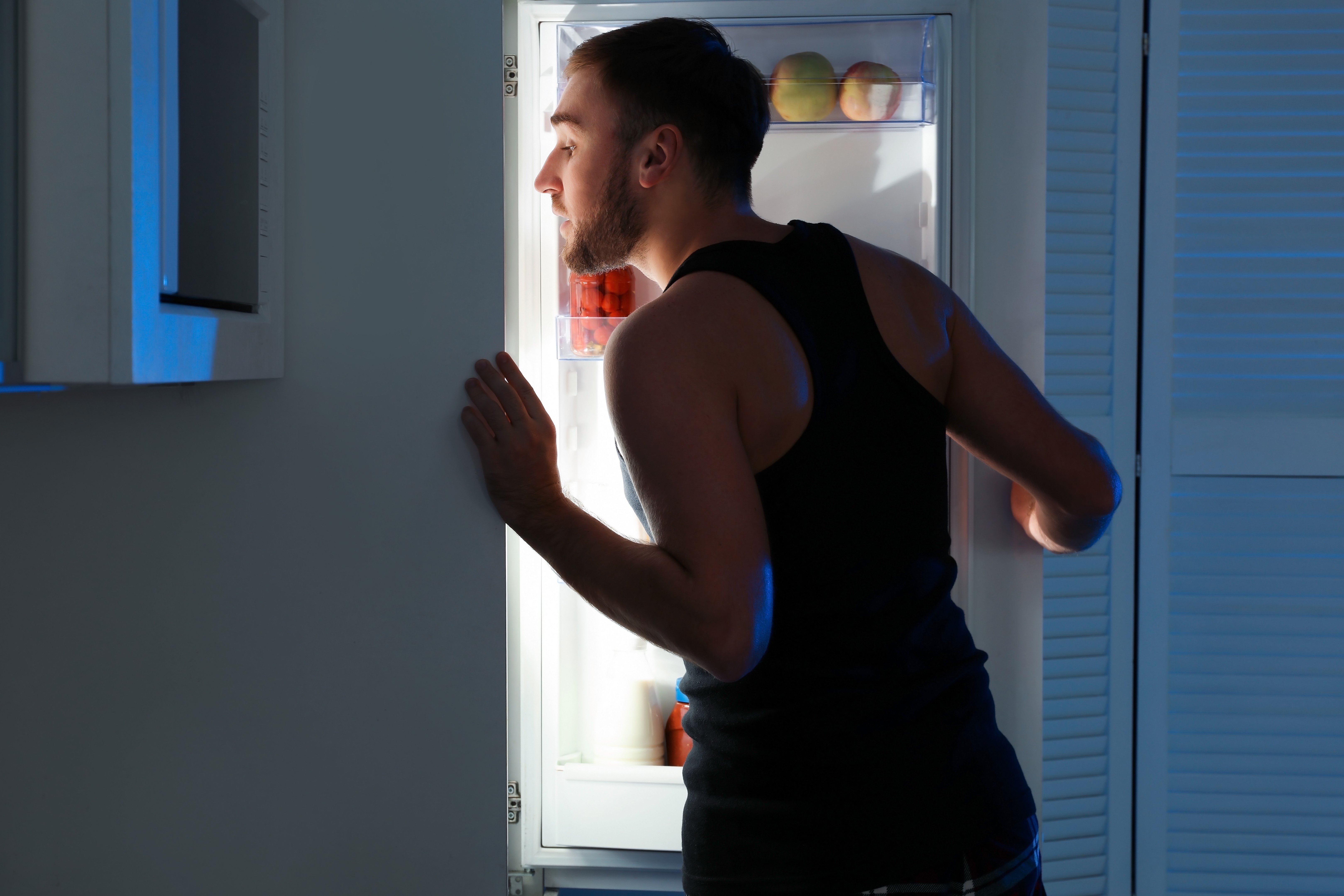 You may be wondering if CBD oil cause munchies. Well, let’s find out!

With the ever-increasing popularity of CBD oil, you may be thinking about trying it yourself.It might seem silly to those who use CBD oil, but for those who have never tried it before, this question is makes a lot of sense. After all, CBD does come from cannabis; with one of the most widely-known side effects associated with marijuana being an increased appetite.

So, does CBD cause munchies? Let’s take a look so you have a better understanding of what to expect when you use this popular, natural remedy.

What are “the munchies”?

Smoking hemp can result in a serious case of the munchies. But why is this the case? Well, it’s because of a compound known as tetrahydrocannabinol (THC).

THC is one of more than 100 cannabinoids that have been found in the cannabis plant. Cannabinoids are chemical compounds, and it was once believed that only cannabis contained these compounds; however, studies have found that several other plants contain them, such as black pepper, ginseng, and even broccoli and carrots. However, marijuana is the only known plant that contains THC; and it’s this chemical compound that is responsible for creating that “high” feeling that users experience when they smoke or ingest the plant.

In addition to creating a psychoactive effect, THC also affects our appetite. Specifically, it causes an increased desire to eat, hence the reason the “munchies” often occur after using marijuana.

Does CBD oil cause munchies, too?

Like THC, CBD is also a cannabinoid of the cannabis plant. However, that’s the only thing the two chemical compounds have in common. Unlike THC, CBD does not cause a psychoactive effect, so it won’t cause an altered sense of consciousness.

Just like CBD doesn’t make you feel  high, it also doesn’t cause the munchies. In fact, research studies have actually confirmed the opposite. It’s been found that CBD can act as an appetite suppressant, meaning that it will decrease your desire to eat. So, instead of reaching for a bag of chips, a pint of ice cream, or a stack of cookies, you may actually find that you’ll feel like eating less when you use CBD. Given the fact that it could actually suppress the appetite, using CBD may actually be beneficial for weight loss.

Why CBD affects our appetite

As we said, CBD has been found to suppress the appetite. This is because of the way he compound interacts with the brain. CBD actually blocks the receptors within the brain that cause feelings of hunger, while THC stimulates the hunger receptors; hence the reason why people who ingest the THC in marijuana get the munchies, while those who use CBD alone feel satiated for longer periods of time.

Remember those studies we mentioned that have found CBD may be beneficial for weight loss? Well, those studies have illustrated that the cannabinoid has the capability of controlling cravings and can quell feelings of hunger; hence the reason why it’s believed that it could be a natural way to promote weight loss.

How CBD For Carpal Tunnel Syndrome Can Be Helpful?