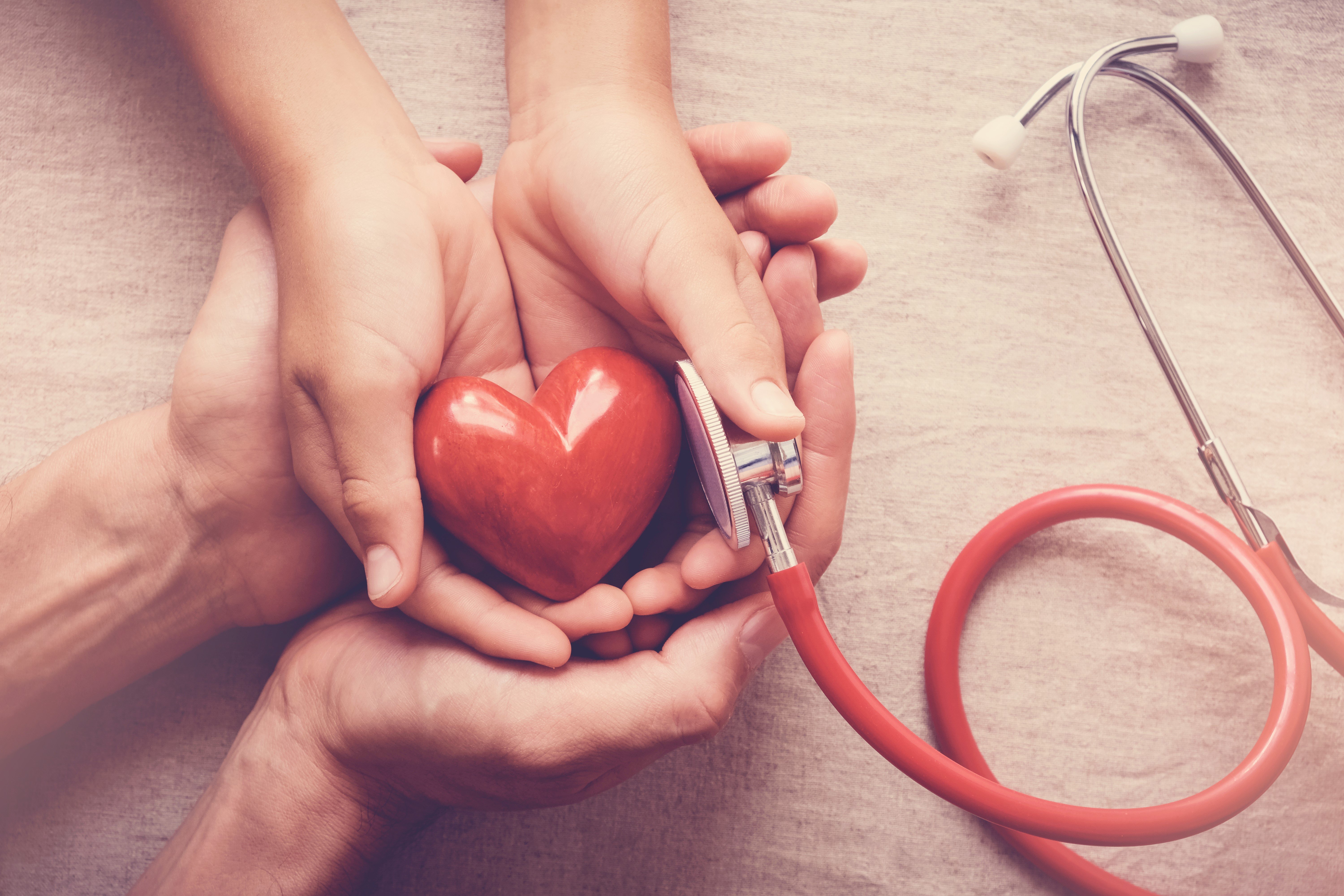 CBD has many touted benefits, but does CBD lower blood pressure? In this post, we will explore the role of cannabidiol and blood pressure.

The cannabidiol compound was side-lined for years, owing to its association with the drug cannabis. CBD is indeed an extract of the cannabis plant, but unlike its cousin THC, it does not have psychotropic effects, meaning that it won’t make you “high.”

What’s interesting is that the latest research is showing that CBD can be beneficial for a multitude of conditions. Chief among these is the increased sense of calm and relaxation that helps you to overcome anxiety, depression, and even physical pain!

Now, what if I told you that these benefits may extend to lowering blood pressure?! But how precisely could this work? Is it really effective in that capacity? Should you use CBD oil to lower your own high blood pressure? Here is what the science is telling us…

How CBD works in the body

CBD – or cannabidiol – is just one of over 100 different cannabinoids found in hemp. However, CBD is also one of the most potent and important cannabinoids, being responsible for 40% of the total cannabinoids in the plant.

Both CBD and THC work by acting on the endocannabinoid system in the body, and specifically by affecting the CBD1 receptors. These receptors are distributed throughout the brain and nervous system, and are found on the presynaptic end of the neurons – meaning that they affect which chemicals get released when we experience sensations.

THC binds strongly to the CBD1 receptors and changes the messages that get carried across. This interferes with numerous systems and processes in the brain, particularly in a number of key brain areas such as the hippocampus – responsible for short term memory.

CBD, on the other hand, works not by stimulating these receptors or binding to them, but rather by modulating them – slightly changing their shape and affecting the way that other chemicals interact with them.

Through this mechanism, it is thought that CBD actually manages to modulate the effects of THC on the body. That is to say that the presence of CBD in hemp makes it significantly less potent than it otherwise would be. And higher concentrations of CBD will result in a lower psychoactive effect.

But that is not to say that CBD doesn’t also have its own effects on the body.

Among its various effects on the endocannabinoid system, CBD is able to impact on levels of serotonin. It does this by binding to the serotonin receptors (5HT1A) in a modest way. At the same time, it also reduces the amount of a substance called anandamide in the body. This also indirectly acts on serotonergic pathways, as anandamide is a known modulator of serotonin.

We know serotonin as the “feel good hormone.” This neurotransmitter reduces activity across the brain which will in turn reduce anxiety and feelings of panic. What’s more is that it can convert to melatonin, helping us to get to sleep at night. Serotonin is typically released as a reward hormone (similarly to dopamine, though with some differences) and is what makes you feel warm and fuzzy after going for a long run, or after eating some great food.

Serotonin is also a natural pain killer that will help to ease discomfort. This combined with the calming and relaxing effects results in something that can help you to generally feel your best. That in turn has made it extremely popular for those that struggle with stress, chronic pain, or psychological issues. It is also popular among those who simply want to feel and perform their best.

Great, but what does all this have to do with blood pressure?

The first thing to recognize is that stress elevates blood pressure. When we struggle with chronic stress, the body releases hormones like cortisol and adrenaline, which trigger a stress response. This stress response causes a number of physiological changes in the body: the heart rate will increase, the blood vessels will constrict (become narrower), and the blood will increase in viscosity. This last effect is intended to encourage clotting should you be injured.

While all these changes are positive for helping you escape danger in the wild, they also increase blood pressure. When stress is chronic and ongoing, this can result in a perpetually high level of blood pressure and increased likelihood of heart attack, stroke, and numerous other negative effects.

But because CBD helps to make you feel more relaxed, it is thereby able to reduce these effects. You’ll thus feel calmer, more relaxed, and less tense. And because of all this, your blood pressure may decrease.

This works in just the same way that meditation can help to reduce blood pressure. Only you don’t require years of training in order to enjoy the results!

What does the science say about CBD and blood pressure?

One study published in the journal JCI insight in June 2017, was titled: “A single dose of cannabidiol reduces blood pressure in healthy volunteers in a randomized crossover study.”

As this name suggests, the study found that by providing participants with a single dose of CBD, researchers were able to trigger a reduction in blood pressure. The study used nine male volunteers, each given a 600mg dose of CBD. A control group was given a placebo, and no similar effect was measured.

The systolic blood pressure was lowered by -6mmHg, whereas the stroke volume was reduced by -8ml.

The researchers also observed the many changes in the body controlled by the reduced stress response. They noted that simply distracting yourself with mental arithmetic was enough to trigger vasodilation in the forearm. Similarly, using CBD oil in order to alter the nature of thoughts and to calm brain activity, can have the same result across the entire body.

Many other studies have confirmed these findings, showing that CBD oil is able to directly lower stress, and to thereby reduce high blood pressure as a result. There are also a huge number of anecdotal reports from people who have used CBD oil to great effect in order to control their own stress response and to improve their blood pressure as a result. Doctors have even begun prescribing the substance in some cases!

With this evidence and the logical understanding of how stress affects the body, it is safe to make the assertion that CBD is indeed a powerful treatment for high blood pressure. Those who struggle with this condition on a regular basis would therefore do well to add the substance to their routine.