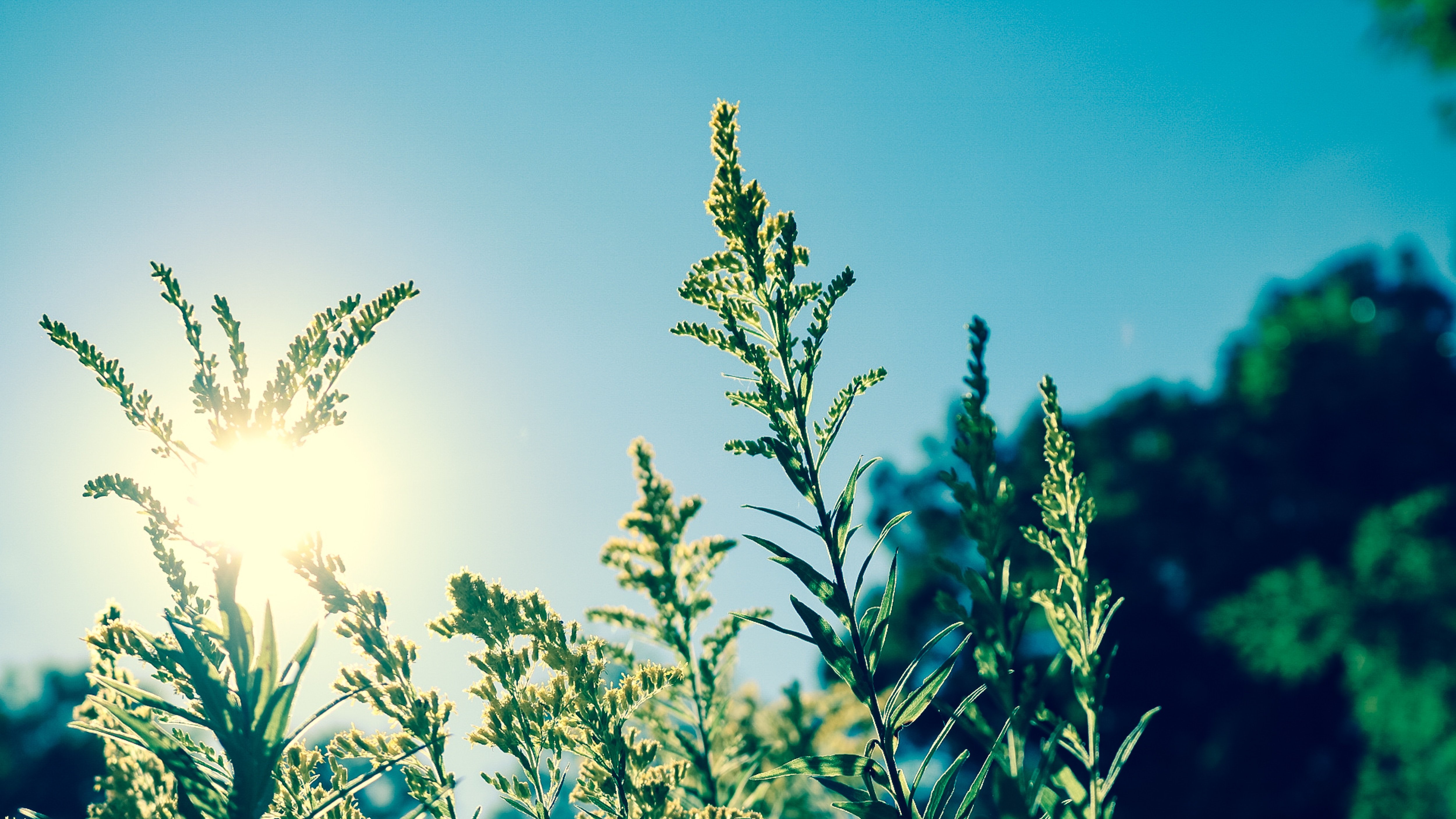 How does CBDa work?

CBDa doesn’t interact with the CB1 and CB2 receptors of the endocannabinoid system, like other cannabinoids do. However, CBDa does interact with the ECS as an inhibitor to the COX-2 enzyme. CBDa has also been shown to react with the serotonin producing 5-HT receptor, as you’ll read later in this article.

There are many different types of CBD methods available, but are there many ways to take CBDa? When looking for CBDa products, we need to look for raw hemp products that haven’t been heated. CBDa can be consumed by juicing with raw hemp, although tinctures and capsules are the most popular ways to take CBDa. Here is a breakdown of each type:

Tinctures – Raw hemp oil is taken sublingually using the dropper. This involves dropping the CBD liquid underneath the tongue, then waiting for a few minutes as the Cannabidiolic acid absorbs through the mucous membranes in your mouth.

Capsules – This is my favourite way to get my dose of CBDa. Taking cannabidiol capsules allows you to be confident that you’re getting an exact dosage every time! After using tinctures for a short while, I now recommend CBD capsules. I’m currently using Endoca’s raw hemp capsules. 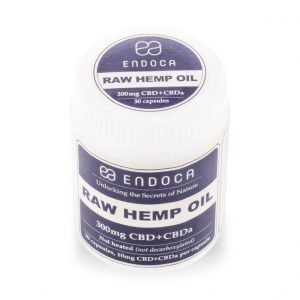 Studies show that CBDa can work as an anticonvulsant, anti-nausea agent, and anti-inflammatory tool. CBDA may also have antibacterial, analgesic, antioxidant, and cancer preventing properties. Here is a full breakdown of CDBa benefits and facts:

1. CBDa turns into CBD through decarboxylation

Despite what many people think, raw hemp actually contains very little cannabidiol (CBD). With that said, you’re probably now wondering where the popular cannabinoid compounds come from. Well, to create CBD, the acid precursors are put under a continued heat process. This heat process is known as decarboxylation, which leads to the removal of the carboxyl group. Virtually all cannabinoid products on the market are decarboxylated, therefore contain very little CBDa. However, there are some raw hemp products that haven’t gone through decarboxylation, meaning they are rich in CBDa.

2. CBDa doesn’t interact with the ECS

As mentioned in the introduction, early studies suggest that CBDa doesn’t directly interact with the endocannabinoid system (ECS).  Instead, CBDa affects other non-endocannabinoid receptors and enzymes.

The early research into CBDa and cancer is certainly promising.  This study suggests that CBDa offers potential therapeutic modality in the abrogation of cancer cell migration, including aggressive breast cancers.

In another study, results showed that CBDa had dual inhibitory effects on COX-2 through down-regulation and enzyme inhibition. The study also showed that CBDa may possess the ability to suppress genes that are positively involved in the metastasis of cancer cells in vitro.

4. Despite the promising benefits of CBDa, all early scientific research has been in preclinical trials

On the face of it, the benefits of CBDa look obvious. However, more research needs to be done before we can look at the current literature as 100% fact. With that said, GW Pharma has already taken out patents on CBDa, as they believe the preclinical evidence is sufficient to warrant further exploration in CBDa’s role in pharmaceutical drus.

One of GW Pharma’s patents is for the use of CBDa in the treatment of epilepsy.  So, why are GW Pharma using CBDa when they already offer treatments that use CBD? Well, the company has discovered that far lower amounts of CBDa are needed to get a therapeutic effect, making it more cost-effective than CBD.

Oh, and there’s more! CBDa is thought to have superior bioavailability to other cannabinoids, meaning it takes effect quicker. With that said, GW Pharma plan to combine multiple cannabinoids to produce an epilepsy drug that it quick to take action, while simultaneously also providing a sustained effect.

Studies have found that CBDa activates the serotonin 5-HT1A receptor, which plays a part in controlling feelings of nausea. This study carried out on rodents discovered that CBDa shows promise as a treatment for nausea and vomiting, including anticipatory nausea for which no specific therapy is currently available. Promising results, it has to be said!

The anecdotal benefits of cannabinoids on anxiety disorders aren’t secret. However, more research is needed on the role of CBDa for anxiety. With that said, one biopharmaceutical company already has a patent on CBDa for the potential treatment of psychotic disorders. Furthermore, one of GW Pharmaceuticals’s many CBDa patents involves the use of cannabinoids in conjunction with antipsychotic medications.

8. Is CBDa anti-inflammatory? It seems so

Research is very much in its infancy regarding CBDa’s role as an anti-inflammatory drug, so results should be taken with a pinch of salt. With that said, preclinical research has found that CBDa inhibits key inflammatory mediators called the COX-1 and COX-2 enzymes.

This study showed CBDa to have anti-depressant-like effects in genetic rat models of depression. The key finding here that the dose required achieving the antidepressant effects were 10-100 times smaller than needed with CBD. This proves once again that CBDa may be the more economical option between the two cannabinoids. Before we get too excited, we need to replicate these findings in more clinical human studies.

10. CBDa and CBD – The winning combination?

As we mentioned earlier in this article, there appears to be benefits in combining CBD and CBDa. Multiple studies suggest that less of CBDa is needed to get a therapeutic effect compared to its decarboxylated cousin, meaning CBDa users may also benefit from a more rapid onset of effects.

The Benefits of Using CBD Before a Job Interview

Does Vaping CBD Get You High? What Does It Feel Like?