Can You Use CBD While On Antibiotics? 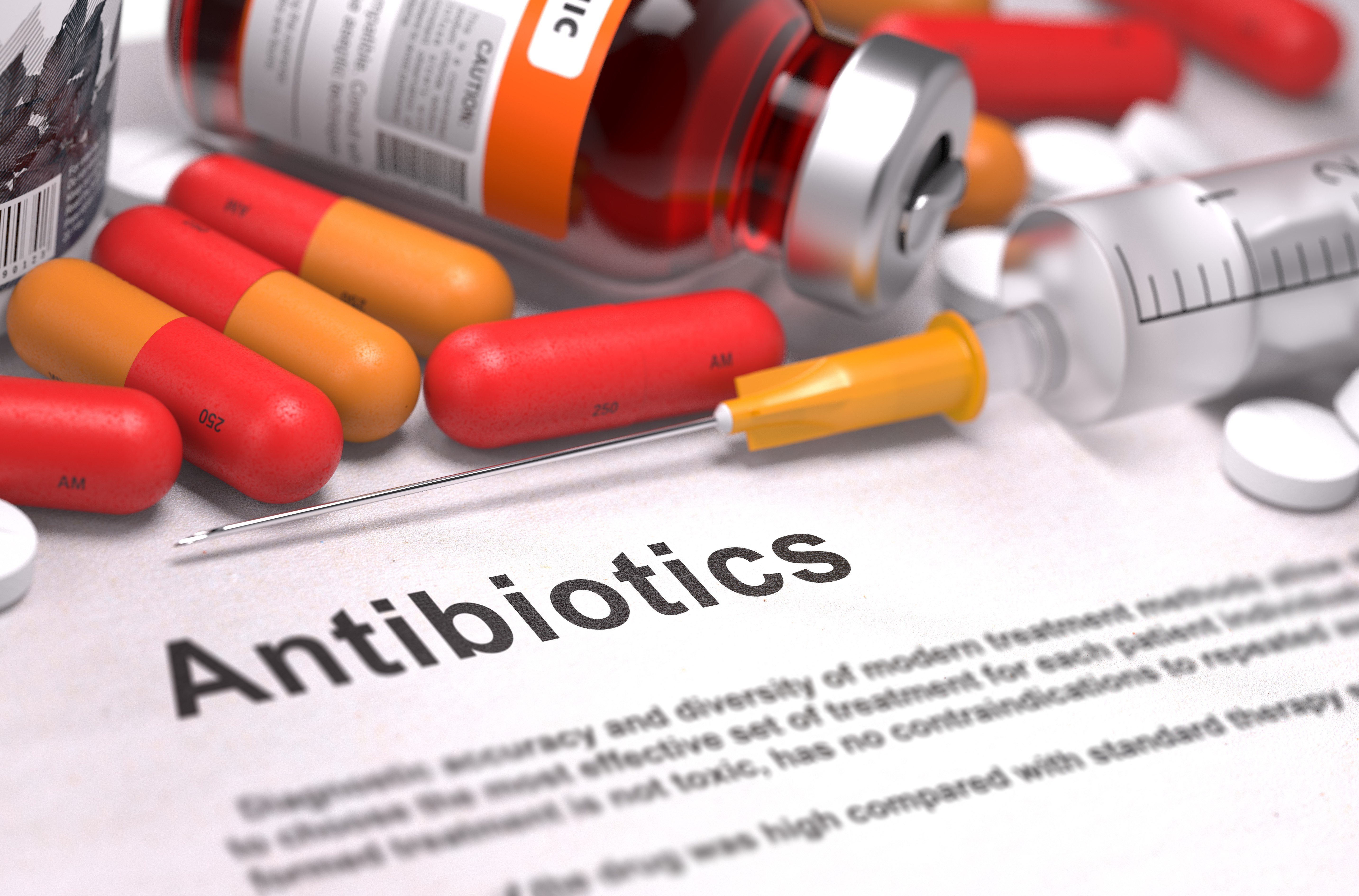 With scientific research showing that CBD can be beneficial for a number of different conditions; people are turning away from conventional medications and shifting to this all-natural alternative.

With that said, are CBD-infused products really safe when mixed with other drugs or medication? In particular, many are asking whether there would be adverse reactions in case a person uses CBD while on antibiotics.

When doctors prescribe antibiotics, the objective is to treat patients suffering from viral infections, common colds, and flu. The human immune system needs stronger medicines that are capable of destroying or impairing bacterial growth. In effect, antibiotics fight and get rid of harmful bacteria.

Patients usually take antibiotics for 7 to 14 days to totally eliminate the bacterial infection. The efficacy might be lost if the patient fails to complete or miss out taking the medicine during the said time frame.

It’s also worth noting that doctors advise patients to refrain from drinking alcohol. There’s the likelihood of diarrhea, hot flushes, stomach pains, irregular heartbeat, and headaches or dizziness. Due to these possible risks, it’s better to stay clear of liquor and booze in the meantime.  Even after you’ve completed the treatment period, you should wait for 48 hours or up to 72 hours before consuming alcohol, as your immune system function may be impaired.

The arrival of antibiotics was a milestone for mankind. Before its discovery in 1928, millions died from bacterial infections due to lack of treatment or cure. In a similar way, the arrival of CBD is also a turning point in the field of medicine and science.

Both medications are examples of breakthroughs in science, but now many are asking whether it is safe to use CBD and antibiotics in combination.

In order to better understand the interaction between CBD and antibiotics, you need to be familiar with the purifying system in the human body that’s responsible for metabolizing potentially destructive or inimical toxins. Cytochrome P450 is a technical term of the enzymes tasked to break down substances the body needs to retain or discard.

When CBD is taken or ingested, it may interact with the enzymes present in your liver. Due to CBD slowing down the manner by which the enzymes break down other substances in the human body, the potency of the drug could increase or decrease.

You also have to take into account the dosage and method CBD is consumed or applied. There are no studies stating with certainty the effects, whether positive or adverse, of the interaction between CBD and antibiotics.

In so far as the Cytochrome P450 is concerned, let it be known that any drug metabolized by the system could potentially interact with CBD. Aside from antibiotics, the other drugs mentioned are antihistamines, anesthetics, anti-epileptics, Benzodiazepines, beta blockers, calcium channel blockers, Prokinetics, and steroids.

The probable reason why it is important to know the real score when it comes to CBD and antibiotics is safety. Both are taken as remedies, treatment or cure. If Cytochrome P450 metabolizes antibiotics that are likely to interact with CBC, there might be undesirable side effects.

While there is no explicit admonition prohibiting mixing CBD and antibiotics, make sure to consult with your doctor. If you want to allay your fears and be on the safe side, the best way is to seek professional medical advice.