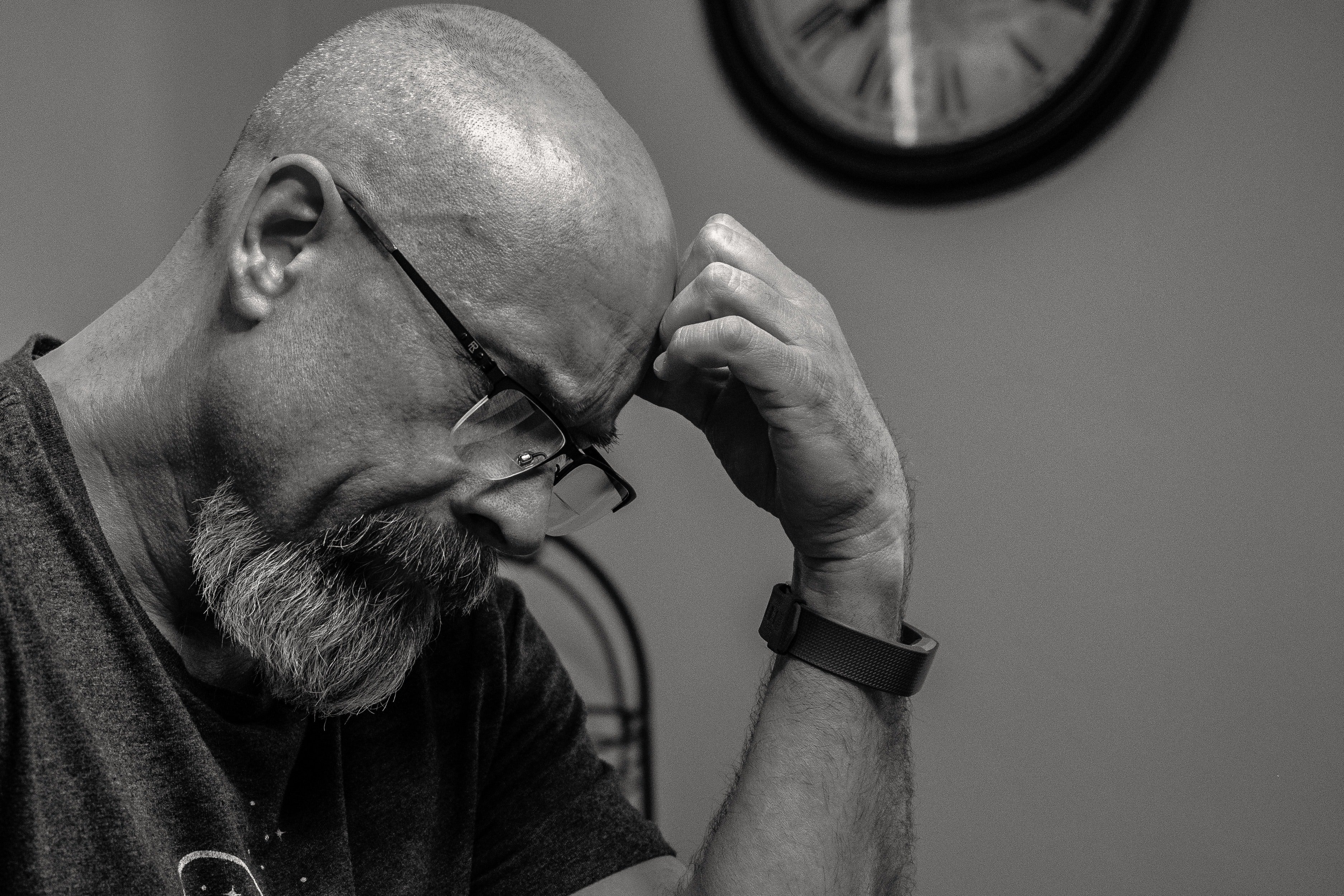 Suffering from PSTD plays a crucial role in a person’s mental state, as well as their overall quality of life. Fortunately, studies and anecdotal evidence is showing that cannabidiol can be beneficial in reducing the symptoms of PTSD.
With that said, what are the specific benefits of CBD for post traumatic stress disorder?

Post-traumatic stress disorder, often simply cited as PTSD, is a relatively common mental illness that occurs in some people after they are exposed to a traumatic or terrifying event. Once triggered, there is a range of symptoms that the individual may experience that can cause them to go through mental trauma. It is not only the ones directly affected by such events that may develop PTSD symptoms but also those who bare witness to such events.

It should be noted that the majority of people who become a witness or who experience a terrifying event will have some difficulty processing their thoughts and coping with what happened. This does not necessarily mean everyone will develop PTSD. Many of these individuals will be able to adjust if they take good care of themselves and give it some time. If, however, a person finds that they are unable to get over the event and they continue to experience a certain set of symptoms, then they may be diagnosed with post-traumatic stress disorder.

Even though PTSD is a mental illness, it is important to understand that the condition can yield both psychological and, in many cases, physiological symptoms. The most common type of symptom that a person would experience is flashbacks of the events that led to the development of this mental illness. Many patients will find that they constantly have memories of the event they witness or were apart of. In some cases, these memories may cause the individual to feel as if they are reliving that event.

Some patients may start to have nightmares about the trauma that caused them to develop PTSD. Emotional distress is also a relatively common symptom experienced by patients who do develop this mental condition.

The symptoms of PTSD are often classified into multiple categories. The symptoms that we mentioned above are usually referred to as the intrusive symptoms. In addition to these, the patient may experience other symptoms, such as the following:

The potential benefits of CBD for PTSD

The current conventional treatment options that are available for the treatment of PTSD is very limited, and many patients find that the drugs that physicians often prescribe fail to work effectively. In many cases, the patient continues to experience flashbacks and memories of the event, along with some other symptoms, even though they are taking the pharmaceutical drugs that they have been prescribed.

This has led researchers to look for alternative options that may be useful in the treatment of the condition. Some studies have pointed out that CBD, also known as Cannabidiol, might be helpful. Cannabidiol is a compound found in the popular Cannabis plant and has been associated with quite a large range of potential health benefits. Scientists have linked both physical and psychological benefits to the use of oil extracted from these plants.

With this in mind, scientists are starting to focus on possibly using Cannabidiol compounds as a therapeutic agent for the treatment of post-traumatic stress disorder. The research paper explains that scientists already discovered that CBD might have potential in the treatment of the condition when tested on rat subjects in a laboratory setting.

There are some limited data available that supports the use of CBD oil as a therapeutic option for human subjects with PTSD symptoms as well. At the moment, however, further research is still being conducted. The evidence that has been provided to date have yielded positive results, however. Thus, since CBD does not cause any harmful effects in the body, this is a useful component to be considered by patients who are finding that conventional treatments are not working effectively for their symptoms.

@ManyPpl_RSayin Read More
“I have PTSD, suffered it for over 26 years. I wish I had tried CBD oil long ago.
I don’t want to be high, I want to be able to live with normal stress levels.
CBD Oil probably saved my life.”

@tinaj1014 Read More
“I consider myself lucky that my chemistry allows it. I think the CBD component helps. It has been a lifesaver for me. I suffer from PTSD, after years of abuse at the hands of an ex. I am able to not only manage the anxiety, but flourish & resemble the woman I was pre-beatings.”
Previous
Next

Post-traumatic stress disorder is known to cause a number of adverse mental effects in an affected person, often leading to severe anxiety, and even nightmares. Many people may also experience flashbacks of the events that led to the development of the condition. Emerging research suggests that CBD, a compound found in the Cannabis plant, might have therapeutic effects that could benefit those individuals who are suffering the dreaded symptoms associated with PTSD. While further research is still needed, there are already some promising results published in both animal and human studies.