Using CBD for Cardiovascular Disease? What Does the Research Say? 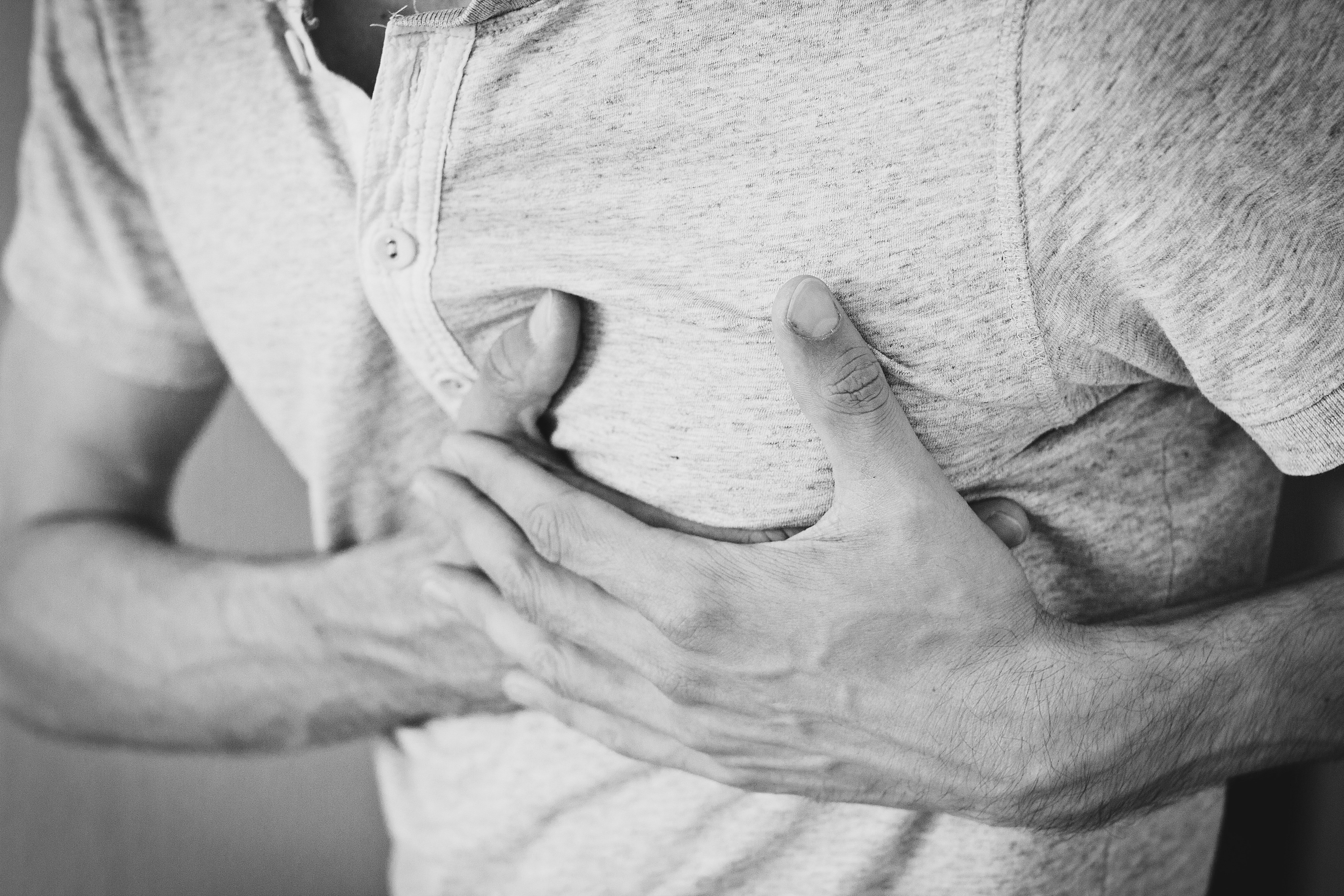 CBD is a cannabinoid from the cannabis plant and it has been studied for the effects it has on the cardiovascular system. This compound promises to work as a future therapy for cardiovascular diseases, partly because it has the ability to lower blood pressure and calm inflammation. Let’s discuss further.

Cannabidiol (CBD) is a natural compound that is found in the cannabis flower, a plant that has a very rich history as a potent medicine dating back to thousands of years. The therapeutic properties of this compound are now being tested and confirmed by doctors and scientists throughout the world. CBD is a very safe, non-addictive substance, and it is among over a hundred “phytocannabinoids,” which are found in cannabis and give the plant its numerous therapeutic benefits.

A lot of people are looking for alternatives to pharmaceuticals, which come with bad side effects –medications more in synch with natural processes.

CBD has a lot of possible uses, from reducing anxiety to fighting acne and other skin disorders.  Researchers are also looking to see if CBD can aid weight loss and help people who are trying to lose weight reduce their risk of experiencing issues that are linked to weight, such as metabolic disorder and diabetes.

What is a cardiovascular disease?

Cardiovascular disease (CVD) is a general term that is used to describe conditions that are affecting the blood vessels or the heart.

Cardiovascular disease is usually associated with an increased risk of blood clots and a buildup of fatty deposits in the arteries. It is also associated with damage to arteries in body organs such as the heart, brain, kidneys, and eyes.

CBD has been studied for the effects it has on the cardiovascular system. This compound is currently showing its potential to be a future therapy for cardiovascular issues due to its anti-inflammatory properties and ability to reduce blood pressure.

Research reveals that cannabinoids have the ability to sustain a direct effect on the vascular system. CBD can induce vasorelaxation. It can reduce the tension of blood vessel walls.

One of CBD’s cardiovascular benefits is its ability to decrease resting blood pressure and also blood pressure when experiencing stressful stimuli. 2017 paper published within the journal JCL Insight carried out research on the blood pressure-lowering effects CBD has on humans. The volunteers that participated were nine healthy male and they were either administered 600mg of CBD or a placebo.

CBD is also popular for its ability to fight anxiety. This could also be useful when it comes to reducing high blood pressure, as reported by New Jersey-based Dr. Rachna Patel.

Also, in a 2017 comprehensive review of CBD studies on psychiatric orders, the compound was discovered to have positive effects on people who had anxiety disorders. According to a number of studies that involved mice, CBD can achieve this in different ways, such as boosting the body’s’ serotonin, which is called “happy chemical.” The compound can also assist the part of the brain that is responsible for emotional responses, the hippocampus. It can assist it in regenerating neurons, which can be affected by stress and anxiety.

Another way by which CBD can benefit the heart is through its effective anti-inflammatory properties.

Myocarditis occurs when the myocardium, or the muscle of the heart, which is responsible for contracting and relaxing to pump blood all over the body, becomes inflamed and results in the inability of the body to pump blood. This kind of inflammation causes numerous health problems, such as having difficulty breathing and death if left untreated.

This condition has a number of possible causes, such as an infection that goes into to the heart—in which case the immune system does all it can to fight it back, or an autoimmune disease that turns the immune system away from the heart.

A 2016 study suggests that CBD may be able to lessen autoimmune myocarditis by reducing the inflammatory cell invasion as well as necrosis. The compound may also stop some immune responses in the body.

Studies also found that CBD can reduce oxidative stress. Oxidative stress is usually associated with inflammation. According to the CDC, someone has a stroke every 40 seconds in the United States, and every four minutes, someone dies of a stroke.

CBD may indirectly help people recover from strokes, although more supporting evidence is needed. CBD reportedly reduces tissue damage in animals that suffer a stroke or a heart attack.

According to some studies with rats, CBD reduces the amount of brain or heart cells that are killed when the flow of blood is reduced to the organs, which is exactly what occurs during the stroke and heart attack.

A 2007 study in which rats that were treated with CBD for a whole week discovered that the rats’ infarct size, or the amount of dead tissue, reduced by 66 percent.

Another 2017 study on rats agreed to this, finding that the compound could protect people who suffer stroke against brain damage. CBD, as concluded by the researchers, helped lead to lasting functional recovery following a lacunar stroke (middle cerebral artery occlusion).

While a lot of researches regarding the effects CBD has on cardiovascular disease, it is safe to say that individuals who suffer from this condition can try to include CBD in their treatment. It is important to talk to a physician before using CBD.

Get some tasty CBD treats for Cats to spoil your pet

What can CBD do for you?

What does CBD stand for?

The Amazing Benefits of CBD for Fibromyalgia

Can CBD Oil Get Rid Of Moles? – CBD Oil and Moles – (Answered)