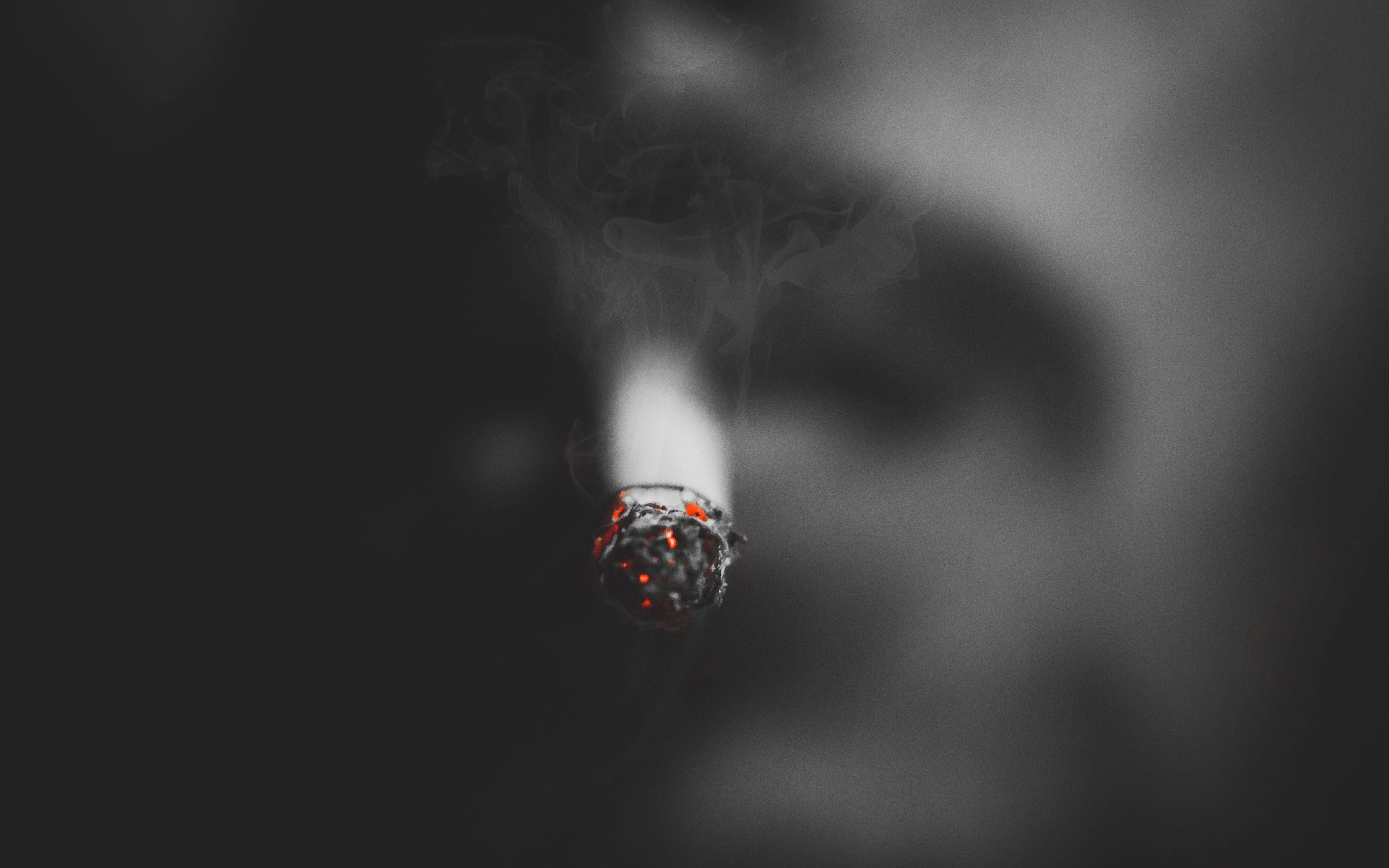 Cigarette addiction is possibly the worst kind of reason for preventable deaths occurring worldwide. Although the rates of smoking have decreased over the years, many people continue to die even from second-hand smoke. CBD is emerging as a great alternative to cigarettes, and it helps you cope better with cigarette addiction and withdrawal symptoms.

At myCBDauthority, we get a lot of emails. Recently we’ve been receiving a lot to do with tobacco, specifically “can CBD help you quit smoking cigarettes”? Well, the studies are remarkably promising. In this article we shall we be discussing how individuals can use CBD for cigarette addiction and recovery. Without further ado, let’s jump straight in!

Cigarette smoking was once considered to be commonplace in societies, where the bad habit was often accepted publicly, shown by smoking sections in almost all frequently visited spots, such as restaurants and hotels. Though we may have gotten used to seeing “no smoking” signs plastered in public buildings and airplanes, and anti-smoking ads run through the media and campaigns implemented in schools, the disastrous effects and ever-increasing user rates have not gone anywhere, meaning that the smoking epidemic has been going strong for decades and will continue to do so until better and more preventable action is taken.

The use of tobacco continues to be the leading cause of preventable death and diseases in many countries. 7 million deaths each year, with an estimate of 980 000 being from the result of second-hand smoke, all of which could have been prevented.

Though rates of how many cigarettes smokers use per day has decreased over the past few decades, there have been changes in the chemical and design make-up of modern cigarettes that are causing more harm to the lungs, increasing risks of common lung cancers amongst smokers. Rates of women suffering the consequences of tobacco have also increased. While men were once considered a significantly higher risk for death due to cigarettes, women are now at an equal rate of death and disease.

While the negative effects of tobacco smoking are often only thought of in terms of physical health, there are class and income issues that are important to recognize as well. Almost all of those effected by cigarette smoking live in low- or middle-class income countries.

The effects that tobacco related diseases and death have are more influential to these areas, as those who smoke will not only harm themselves and those around them from the impacts of smoke, but will cause an increased cost of health care which can have ongoing negative effects on the local economies of places where these death and diseases are higher.

The negative impacts of cigarettes have caused a huge dent in both local and the global economy, which are estimated to be near $300 billion per year, with $130 billion of this caused by medical costs alone, and even more because of productivity loss amongst populations.

The increasing rates of young people turning into cigarette smokers means that this epidemic will continue on through their generation. Based on current rates of smokers, over five million Americans who are currently underage are projected to bare the effects of cigarette smoking and die prematurely because of smoking or second-hand smoking related illnesses.

With such strong addiction properties, it should come as no surprise that withdrawing from tobacco can be extremely hard. While the physical symptoms only last for a few days as the nicotine leaves the body, the psychological symptoms can continue for weeks and months.

In another study, randomized participants were given either 1 week of ad‐hoc CBD or placebo inhaler to be used when they had the urge to smoke. CBD reduced the number of cigarettes reportedly smoked by almost 40%, in comparison to placebo, but did not affect cravings.

So, how does CBD reduce tobacco addiction?

One neuroimaging study suggests that CBD works as a treatment for addiction by modulating the activity of areas in the brain (striatum, hippocampus, and prefrontal cortex) that are associated highly with salience attribution. The results of this study provide a strong rationale to hypothesize that CBD is a potential treatment for substance use disorders, where the salience of drug cues is key.

Vaping CBD as an alternative to smoking tobacco

With non-toxic and non-psychotropic properties, vaping CBD is becoming the modern alternative to smoking cigarettes.

As smokers are becoming increasingly aware of the health dangers of tobacco, some individuals are trying to replace smoking cigarettes with vaping CBD. The risks of smoking cigarettes are largely due to the combustion of the material smoked, rather than the individual products themselves.

Smoking is a habit, and like all habits that are interrupted, anxiety is prevalent. As such, replacing cigarettes with vaporised CBD can work in two ways: 1) Vaporising is a lot like smoking a cigarette. It is the same movement pattern, and will keep the hands busy.

2) CBD has been shown to reduce anxiety. By supplementing with CBD, people that are dealing with anxiety issues are able to get relief from CBD.

In conclusion, it’s safe to say that CBD’s benefits for cigarette addiction are clear to see. Cannabidiol for tobacco withdrawal may be the most promising solution we have to curb the smoking epidemic. As the research develops, I’m sure we will learn even more about the role of CBD and tobacco. Have you used CBD to treat cigarette addiction? We always love to hear from you. Leave a comment below or reach out via one of our social channels.

CBD Oil for Hormonal Imbalance – Truth You Must Know !

Does CBD Oil Cause Munchies?

Can CBD For Gout Pain Be Helpful?