The Benefits of CBD Oil for ADD & ADHD 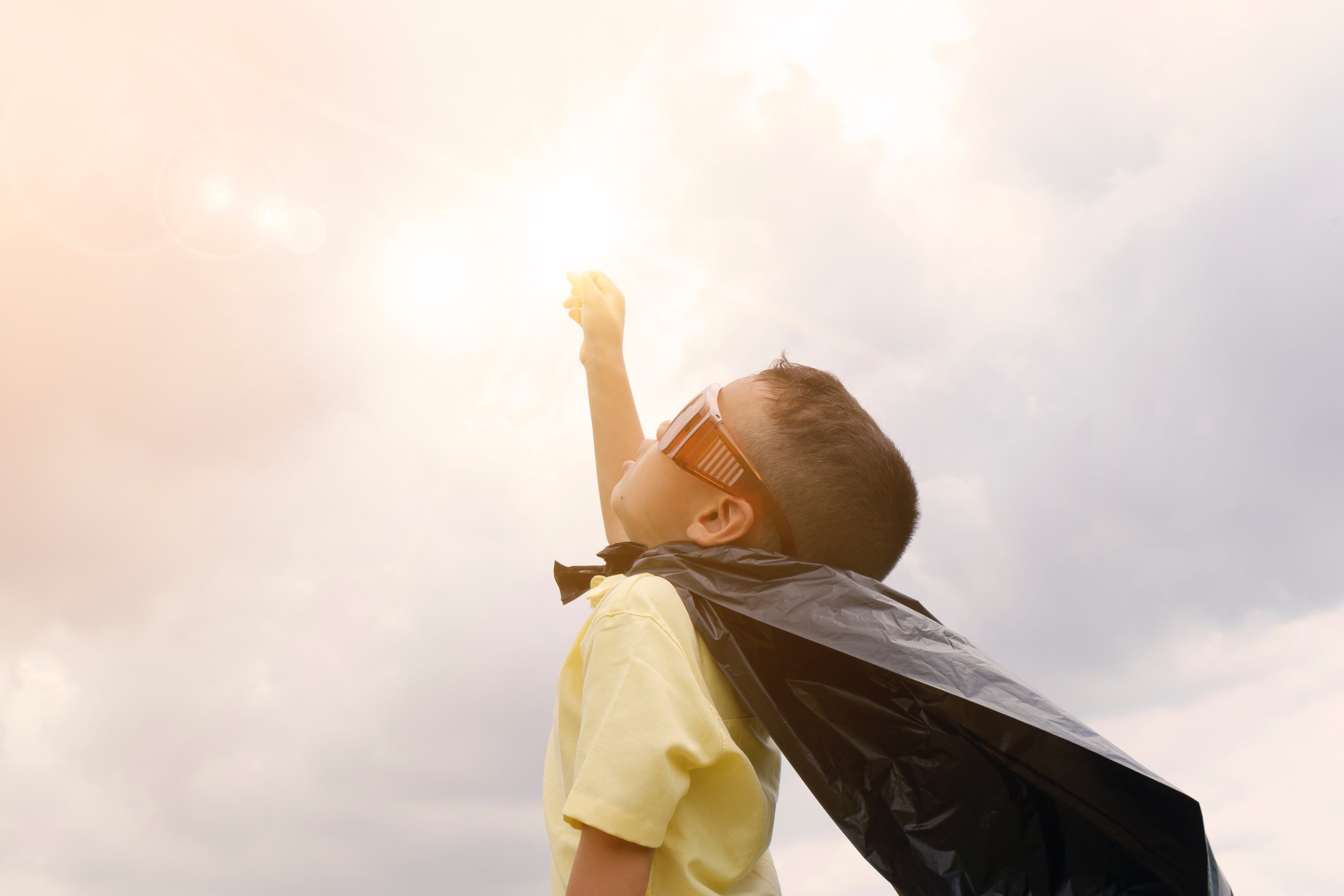 Anyone who has suffered from ADD/ADHD will know how far the effects of this personal condition can extend to one’s social and work life, creating anxiety and hindering one’s well-being. Likewise, sufferers will likely have noticed how fickle and addictive these stimulant medicaments can be. With that in mind, we want to give you an alternative solution. Read on to find out how you can effectively use CBD for ADD & ADHD treatment.

Before discussing the effects of CBD Oil for ADD, we must first define the terms. An often misdiagnosed neurobiological disorder, ADD/ADHD is characterized by inattention, hyperactivity and impulsivity; symptoms that are usually perceived early in childhood but sometimes last through adolescence all the way to adulthood. Although there is a fine line between the two disorders, most adults tend to be diagnosed with ADD, whereas children often develop features of hyperactivity on top of the lack of attention.

In relation to its symptoms, ADHD is classified in:

Regardless of type, the main physiological irregularity found in ADD/ADHD patients is the shortage of dopamine (a chemical neurotransmitter responsible for cognitive processes such as memory and attention) in the prefrontal cortex of the brain.

Although the number of children diagnosed with ADD/ADHD has grown exponentially over the past 50 years, up until recently doctors have treated patients predominantly with psycho-stimulants, such as: Clonidine, Dexmethylphenidate, Methylphenidate (Ritalin) and Lisdexamfetamine – drugs that are molecularly identical to methamphetamine and cocaine.

While these medicaments induce dopamine – and thus promote concentration – they also come with an array of unpleasant side effects, such as: Mood swings, stomache-ache, trouble sleeping, mood swings, high prices, and addictive properties.

What is CBD (Cannabidiol)?

Cannabidiol is one of the active ingredients in Cannabis sativa, otherwise known as marijuana. However, unlike its infamous cousin, CBD doesn’t hold psychedelic effects, meaning it won’t make you high.

How can CBD help with treating ADD/ADHD?

CBD is able to treat ADD/ADHD by influencing the brain’s dopamine management systems. If properly dosed and administered safely, CBD is able to positively impact the patient’s dopamine levels.

Our brains hold specific receptors for various substances that the body itself produces. Most drugs act on these receptors, helping them either catch or block these substances, helping to treat or prevent a given disorder.

One of the types of receptors is the cannabinoid receptors, also known as CB1 and CB2. The THC found in marijuana is one of the substances that have an affinity with these receptors and the ability to activate them. For exmaple, the “high” effect one gets from smoking a joint represents the activation of CB1 by THC.

Unlike THC, CBD has little affinity for the cannabinoid receptors in the brain and instead works as an antagonist to them. This means that when it binds to these receptors, it occupies space without activating them, which in turn prevents them from being activated by other substances.

CBD can also bind to other receptors, such as 5-HT1A – a serotonin receptor – that influences mood and is strongly related to depression. This connection may be related to the antidepressant, anxiolytic and neuroprotective effects of CBD.

All that being said, CBD hasn’t got the power to cure ADD/ADHD per se. What it has shown to do is diminish the negative effects of the disorder the same way conventional medicaments would, only with less harsh side-effects and in a more natural way. And since each organism responds differently, you should check with your doctor about how to manage your CBD intake.

How to take CBD for ADHD?

Being a new drug, doctors have not yet reached a consensus on what is the most effective method of cannabidiol use. With that said, the most common way to take CBD for ADD is to use CBD tinctures. Whichever method you prefer, remember to always consult your doctor before starting a new medication.

Tablets/Capsules – Isolating CBD in the laboratory and turning it into tablets is feasible and effective.

Vaporize – If you want to relieve your ADHD quickly, then vaping is the way to go. By vaping, the CBD is able to hit your bloodstream very quickly.

Oil tinctures – Versatile and easy to administer, CBD oil should be applied under the tongue with the help of a dropper. Instead of swallowing the oil, it is recommended that you let the drops settle for one or two minutes. This is the most practical method of CBD administration for children and adolescent ADD sufferers, and the effects are almost immediate.

In conclusion, it’s safe to say that using CBD is a great way to deal with ADD. But like with any new drug, we recommend speaking to your local health professional before adding CBD to your ADD medication.

Have you used CBD to successfully manage your ADD? Have you found a great CBD product that is working well for you? We always love to hear from you. Leave a comment below or reach out on one of our social channels.

Get some tasty CBD treats for Cats to spoil your pet

What can CBD do for you?

What does CBD stand for?

The Amazing Benefits of CBD for Fibromyalgia

Can CBD Oil Get Rid Of Moles? – CBD Oil and Moles – (Answered)